One of the major contributions that women make to the economy is through buying things. They play a prominent role in buying almost everything that provides sustenance for home and environment. Most studies show that women are responsible for buying 80% of household goods. While this is often played down and still subject to some debate, however, it is clear that women have a great deal of influence in the economy as consumers. In other words, you can see their spending power by simply looking at the demographic of store traffic and consumer information of the one who buys.

One of the major contributions that women make to the economy is through buying things.

It is difficult to estimate how much women spend as a global consumer but we all know that they are in charge of billions of different currencies in direct spending. They are also an important influence on other family members’ buying habits. Women also invaded the industry dominated by men such as automotive industry. They are responsible for the purchases of cars and influence automotive purchases. Influence means that if the woman doesn’t like a car’s color or seat cover, or if she’s not satisfied with the salesman, the couple (if she has a husband or a boyfriend) walks out of the dealership empty-handed. Women not only have the money, they have the veto power — and this the most powerful buying behavior in the consumer economy.

Women not only have the money, they have the veto power — and this the most powerful buying behavior in the consumer economy.

These days many companies have identified women in different segments as important customer groups, and they (companies) work with mask an array of different consumer behaviors with the broad, age-based definitions. SHECONOMY – Marketing to the Ultimate Power Consumer Series provide new approaches to understanding the women market, examining the effect of age values and attitudes to food, finances, education, health, technology, and fashion.

Talking to different age groups, their behaviors and profession was fun and insightful as I examined their understanding and influence on (or control of) the purchasing. By doing this, it brings focus to the frequently overlooked purchase influence of a tween girl on parents; a wife on husband; a lady executive on male CEO and a lot more scenarios. I also draw on decades of real-world experience and research of some marketers and combine their research with implementable examples of current best practice. This is a valuable supplemental material for practitioners in retailing and product development, for their consumer behavior and marketing strategies targeting the she-economy.

for their consumer behavior and marketing strategies targeting the she-economy.

As the female population all over the world continue joining the workforce—earning their own paychecks as well as driving the spending of their spouses’ or influencing the purchasing decisions of companies —they have become the driving force of the economy. As a result, marketers and developers in almost every industry move quickly to create products and services with female appeal, including the gender-neutral and traditionally “male” product categories like electronics, automobiles, and finances.

It’s inevitable, as women now dominate consumer purchasing to such a degree, companies have started simply referring to consumers with the pronoun SHE.

ABOUT THE AUTHOR:
Justine Castellon is brand strategist, a marketer and a writer. She authors in-depth marketing guides for entrepreneurs and other existing brands. Find her on Twitter and LinkedIn: @justcastellon 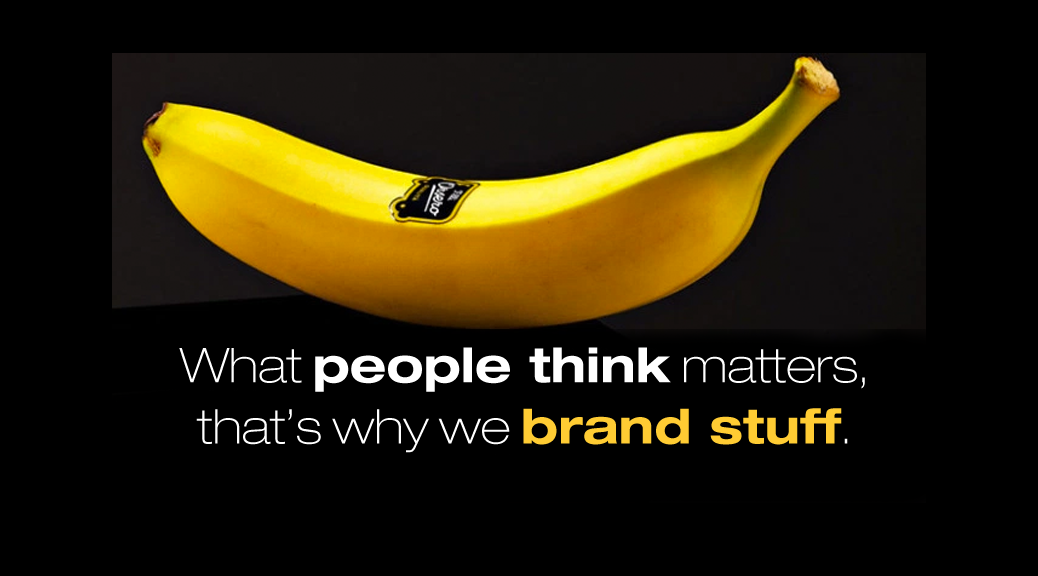 Visual Merchandising (VM) is everything the customer sees from the way you products are arranged inside your store outlet and how your visual collaterals are positioned from your window displays down to the counters where your customer pays for the merchandise. VM creates an image you desired for your business that results to bringing attention, interest, desire and action to buy on the part of your customer. VM dictates the overall atmosphere of your business – the way you communicate your brand message, and the manner on how you will sell your product. READ MORE>> PUTTING THE BEST FRONT IN YOUR WINDOW DISPLAY

This year, acquiring luxury brands for brand management and consultancy led my firm and my associates to many realizations. First, local distributors are very conscious of their marketing spending and relying on their belief that luxury brands can stand on their own. Since brand image has already established by the principal or through their regional brand managers, their main thing is simply offering the products to those who can afford it. To identify and understand the mindset of the Filipino luxury consumer, we worked on series of exercises to make sure that we cover the best interplay between the 3 most important factors for a luxury brand. READ MORE>> THE DNA OF LUXURY BRANDING: DESIRED BY MANY, OWNED BY FEW

BESTIES and SELFIES – the teenage market (age 12 to 17) has become a very important consumer segment in the global markets. And, teen girls are a robust part of the economy. They have significant allowances and savings of their own to spend and also wield increasing influence on household purchases. READ MORE>> 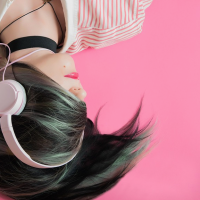 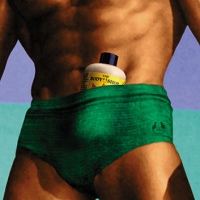 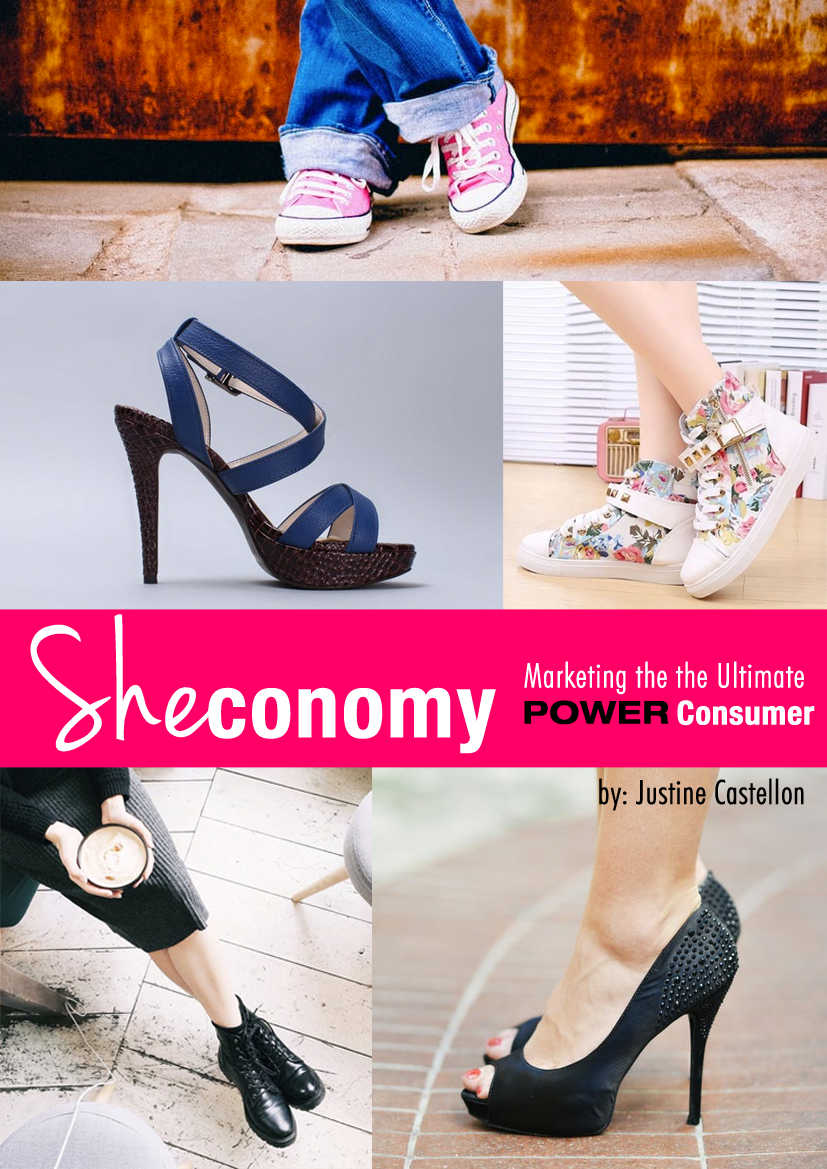